Owing to high technological barrier, surgical robots have been monopolized by costly imported brands. Home-made surgical robots made by Edge Medical will greatly alleviate the difficulties in sourcing high-end medical equipment faced by clinicians. As their quality and cost performance improve, robotic surgery is expected to become as common as traditional laparoscopic surgeries.

With the promotion and wide application of 5G technology, 5G + surgical robots in the future will place remote surgery at our fingertips. High-end medical resources will be extended to lower-tier cities to benefit a wider range of patients in different regions. 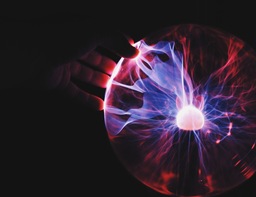 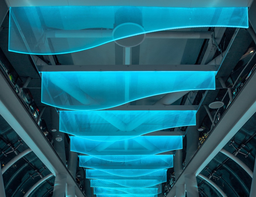 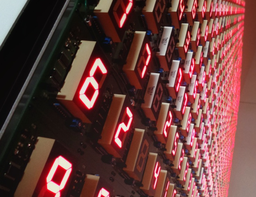 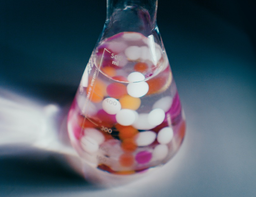 XtalPi made the list of “Fierce 15” for bio-pharmaceutical companies